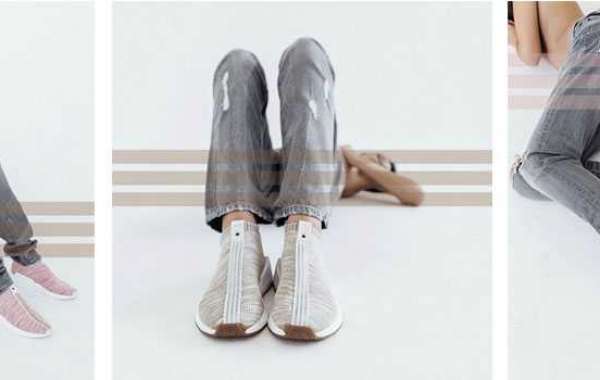 Earlier this month Sneaker News previewed a whole gang of Adidas NMD_R1 Men colorways that were poised for a release this season. These wide-release versions, which don’t appear to feature Primeknit uppers, are not just for men, but also for women and kids. That said, don’t break the bank trying to cop the next pair of NMDs because its clear  that adidas is looking to make these a ubiquitous sneaker option rather than one of the more limited fare.

Following its official reveal, the next colorway of the newly-introduced Adidas NMD_R1 Women is showcased in more detail with this latest gallery. Sporting a vibrant yellow gold finish across its breathable and intricately knitted upper, the eye-catching component is accentuated with hits of black adorning the eye stays, laces, heel tab, portions of its midsole unit, as well as its inner lining and collar section.

The new colorways for much-hyped Adidas NMD_R1 Sale are beginning to roll in more steadily, as we catch sight of another upcoming look for the popular new silhouette. Following up the first Primeknit colorway in black and white, this one features a similar camouflage-like look, but with yellow thrown into the mix for the woven upper. If you missed out on the first two colorways or just want to keep
your Adidas NMD_R1 Cheap collection growing, keep in mind that the new yellow rendition will drop in Europe on February 20th, and stay tuned for any US release information. 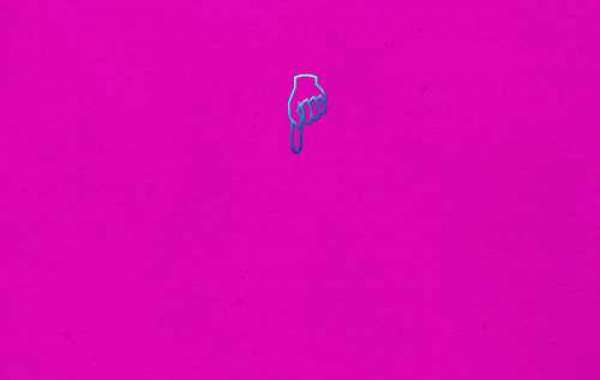 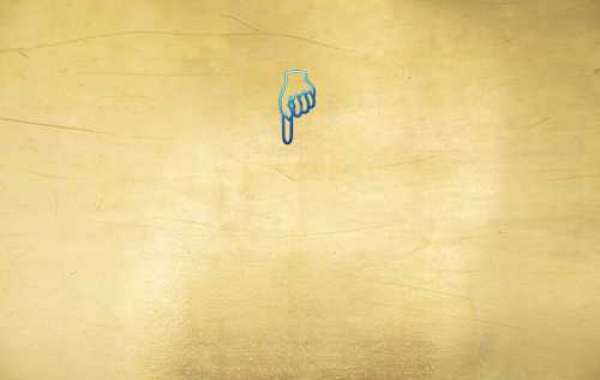 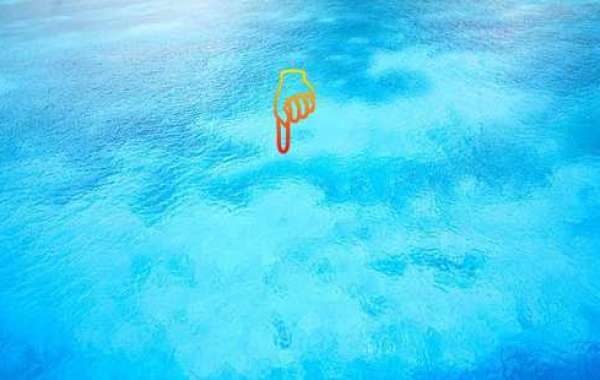